BACK TO THE TRANSFORMATION PLAN

Operational management of the businesses, including the 5 participating concessions

Raising standards of asset performance and reliability
SERVICES FOR THE TRAVELLER

Market-leading technology operator, focusing on distinctive services in both urban and suburban areas and a research centre of excellence for the ASPI group 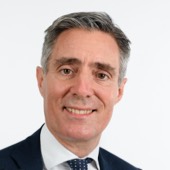 R&D centre for the Group

1 Panel of players with business similar to A. Tech 2 Developed in partnership with IBM and Fincantieri 3 Intelligent vehicle and traffic recognition 4 For connected cars and autonomous vehicles
Visit the website 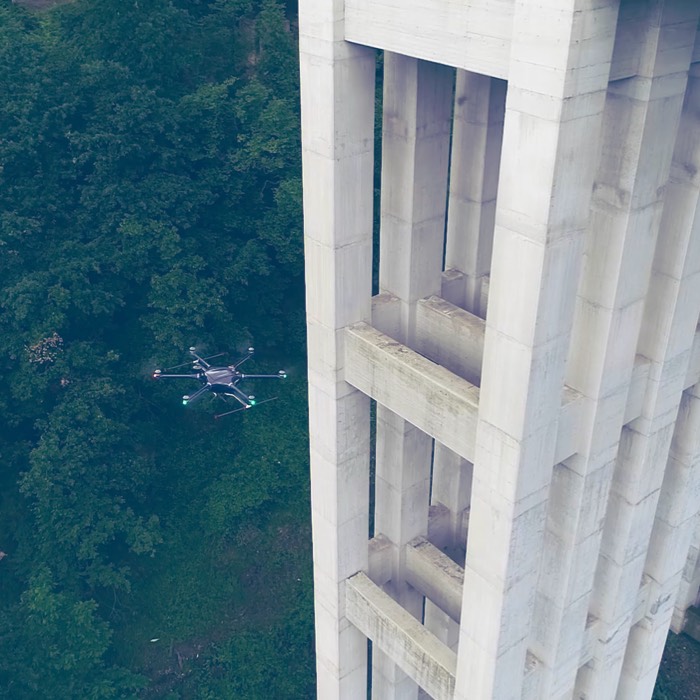 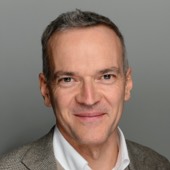 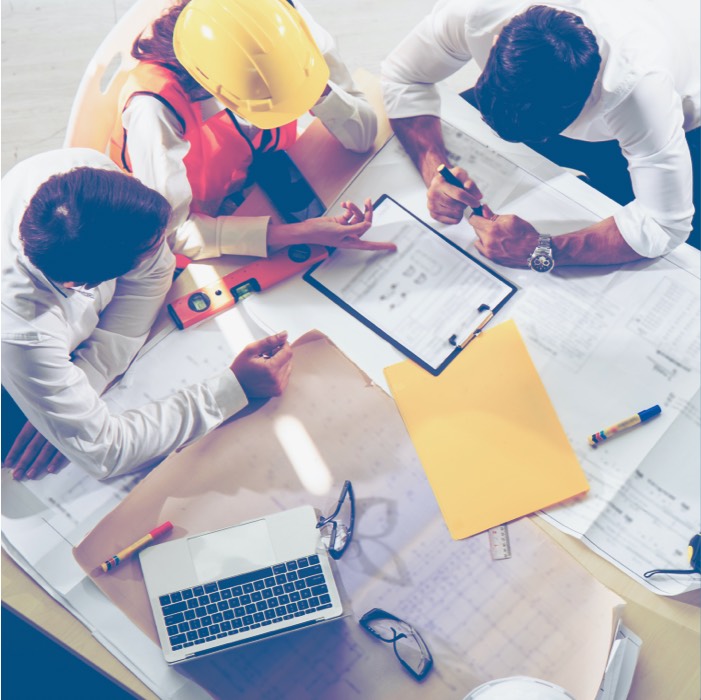 Integrated construction and maintenance operator, focused on extra-captive growth in the Italian market by capitalising on the skills developed with ASPI 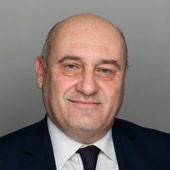 Integration into the Group

Central role in the implementation of ASPI's business plan, between major works and maintenance activities

Significant potential for revenue growth, generating a volume of business in line with that generated in Italy by the main players in the internal market

Opportunity to capitalise on the developed expertise to support the ASPI plan (EUR 14.5bn in new works and EUR 7bn in maintenance) to enhance Nuova Pavimental's role in the Italian infrastructure market 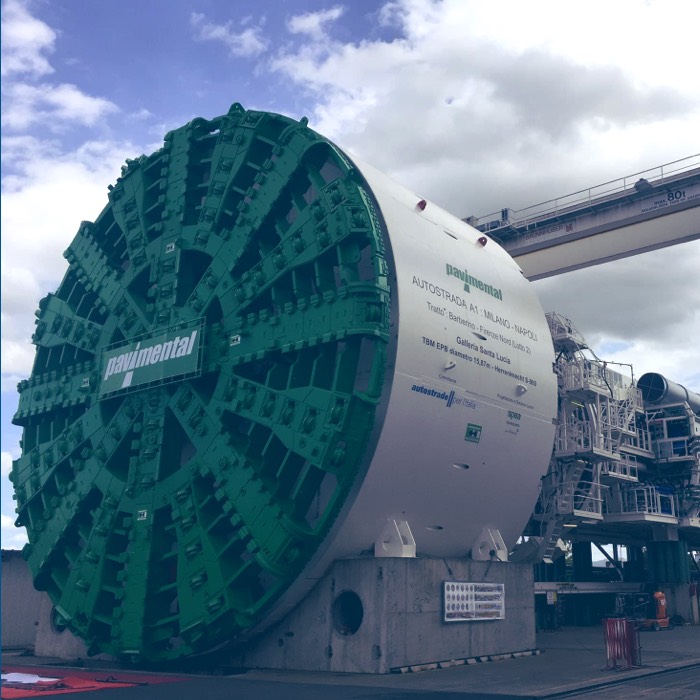 Newly established company dedicated to the development of advanced services for travellers, offering solutions aimed at improving environmental sustainability and the travel experience, even off the motorway 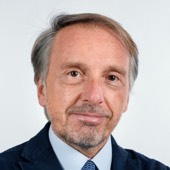 Aiming to become a leader in traveller services for sustainable mobility (e.g. carpooling, car sharing, park-and-ride schemes: on motorways, but also in access to urban areas) 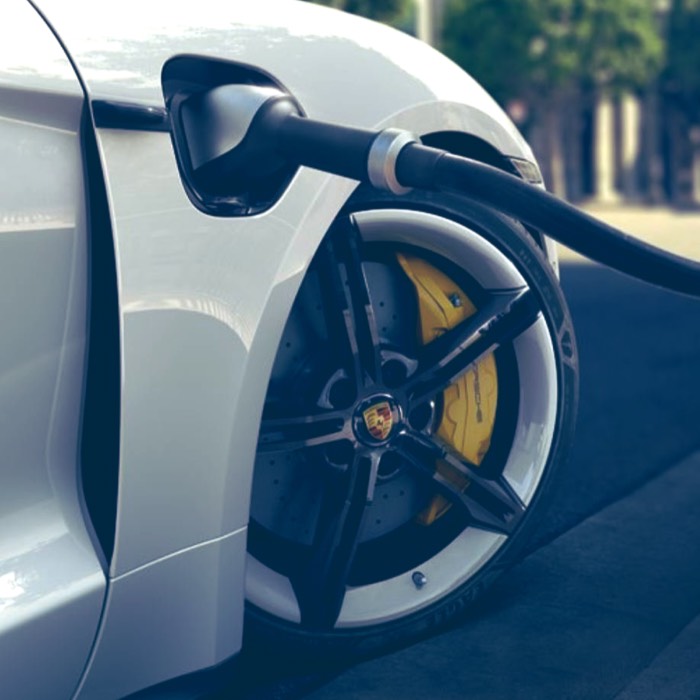 Born in Varese in 1961, he graduated in Civil Engineering with a specialisation in Hydraulics from the University of Pavia.

After various experiences in Italy and London as technical site manager for various clients for works such as the Milan Metro rail link, the Baldo degli Ubaldi underground station in Rome, a consolidation project for the Tower of Pisa. In 2003 he joined Cossi Costruzioni SpA as Technical Director before moving to Italtunnel in 2008. Since 2009 he has been with Pavimental, first as Technical Director and Head of Infrastructure for the

Centre-South Area, and then in 2019 as General Manager. Since 21 December 2020 he has also been a Director of the Company.

Stefano Susani was born in Vimercate on 29/12/1966 and graduated with honours in structural civil engineering from Milan Polytechnic in 1992.

He has 28 years of experience in infrastructure engineering and consultancy; he has worked as designer but he has also held technical and managerial positions of responsibility in some of the main companies in the sector, operating in Italy and abroad (Geodata, Ceas, Technital, MWH Global, Net Engineering and, most recently, Autostrade per l'Italia).

He has participated in international and national infrastructure projects in the fields of transport, energy, logistics, environment and water. He holds advisory roles in Assolombarda's infrastructure committees and is chairman of the Infrastructure Section of Unindustria Roma.

His twenty-year professional career in Italy and abroad spans several sectors. Born in Rome, he graduated in Economics and Business Management in 1993; he then began working in the oil sector, working for two large multinationals (Total and Kuwait Petroleum). Later on, he moved to the Williams Plc conglomerate (now Assa Abloy); then, he moved into the travel-retail sector with ADR (Aeroporti di Roma - Gemina Group), before joining the Atlantia Autostrade Group in the role of Head of Travel Retail. He returned to ADR to become Chief Retail & Advertising Officer and non-executive director of a number of Atlantia Group companies. In May 2020 he returned to Autostrade, taking on different roles within the company: Chief Executive Officer and Chairman of FreeToXperience and G-Clear, Chairman of AD Moving and Chief Retail Officer at Autostrade per l'Italia.

Born in Florence in 1976, he graduated in Electronic Engineering and specialised in Electromagnetic Fields and Antenna Design at the University of Florence.

He began his career in 1995 at Sirti SpA and then moved on to Sky Italia as Responsible for the design and construction of the first Italian satellite platform. In 1998 he joined Autostrade Telecomunicazioni SpA as Operations Manager. In 2003 he joined Infracom Italia SpA where he held various positions, including Chief Operations Officer. He has been working at Autostrade Tech since 2011, where he has been Chief Executive Officer since 2019.